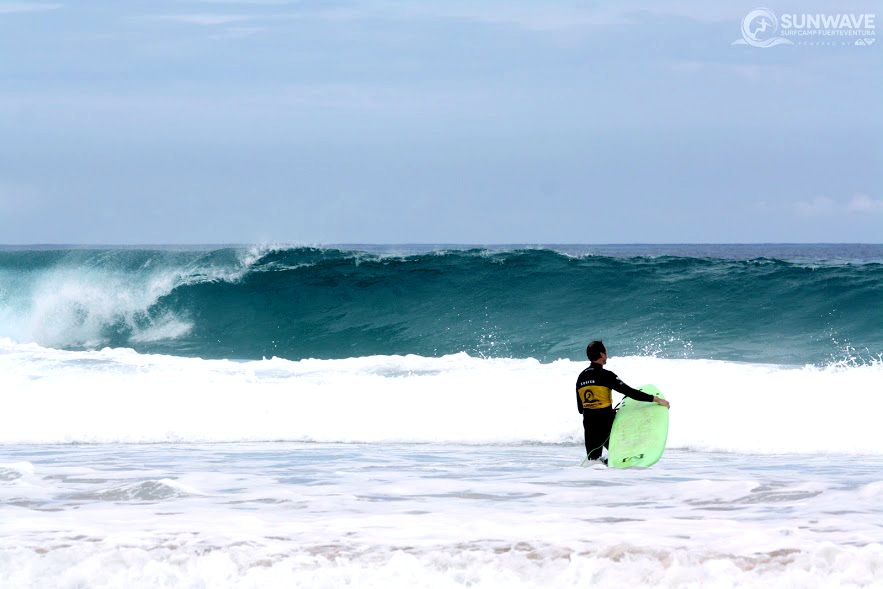 Surfer slang debunked! Have you always wondered what it is surfers are meaning when they use the words gnarly, close out, grom etc? Well we have got you coverd beow as we have  debunked  surfer slang!  We have also listed them in albahbetical order to make it a little more ready friendly -You are welcome

Air/Aerial – A maneuver in which a surfer launches completely out of the water. Getting airborne.
Amped – Excited, hyped up.

Backside – If a surfer is facing away from the wave, he is surfing “backside”. IE, the wave is at his back.
Blown out – Strong winds causing waves to have choppy, uneven surfaces.
Bodyboard – A small board (usually measured from chin to knees) ridden in a prone position.
Bottom turn – A maneuver in which a surfer turns in the trough of a wave to face along it. A crucial maneuver and often the very first thing a surfer does after he’s popped up.
Bra/Brah – Buddy, mate (literally ‘brother’) usually used when talking to friends.

Clean – Smooth, “glassy” waves without any choppy water.
Close Out – When a wave breaks along it’s length at the same time, making it impossible for a surfer to go “down the line”.
Charging – Travelling along a wave aggressively or with great speed. Often used with reference to big waves e.g. “big wave charger”.
Chop/Chops – Choppy water caused by high winds. (Not to be confused with Fin chop).

Dark – Intensely impressive. Synonymous of “really good/cool”.
Down the line – Travelling along the length of a wave (as apposed to travelling straight in to the shore).
Drop in – When a surfer enters a wave that’s already been ridden, without priority. A dangerous and rightfully disliked manoeuvre. Also, more generally; entering or re-entering a wave (similar to “dropping in” on a skateboard ramp).

Fade: When a surfer starts riding a wave at a slight angle toward the white water, with the intention of turning back down the line.
Face – The front of a wave. “He rode along the face”.
Fin chop – Injury/damage caused by surfboard fins.
Floater – A maneuver in which a surfer rides along the lip of a wave, similar to ‘grinding’ the lip of a ramp for skateboarders.
Foamie/Fun Board – Thick, voluminous, buoyant, soft-topped board useful  usually used by beginners.
Frontside – If a surfer is facing towards the wave, he is surfing “frontside”. IE, the wave is at his front.

Hack – “Throwing spray” with a quick and powerful top turn or cutback.
Handlebars/Going over the handlebars – Used to refer to the front of the board when a surfer falls forward, usually when pearling.
Hang five/ten – Quite literally means to hang your toes over the edge of the board. One foot (five toes) or two feet (ten toes).

Impact Zone – The area where the lip is going to land when the wave breaks.

Jacked Up – When a wave suddenly becomes a steep face. “The wave just jacked up out of nowhere!”

Leash – A cable or length of rope attaching a surfboard to a surfer to ensure surfboards don’t get washed away. Can be attached via ankle, wrist or knee straps.
Lefty/Left/Left Hander – Refers to waves breaking from right to left. Always from the perspective of the surfer on the wave (facing inland).
Line-up – The point at which surfers will place themselves on the water when waiting for waves to come in. Referenced by two points in-land from which position can be triangulated. Also used casually to refer to the people on the line-up.
Lip – The peak of a breaking wave.
Lip Climb – Moving from the bottom of the wave (trough) to the top; negotiating the lip.
Localism – Defensiveness of a surf spot from local people. Anything from verbal abuse to violence.

Mind Surfing/Mind Surfer – Looking at a wave and imagining surfing it (e.g. before surfing to understand conditions better).
Mini Mal/Mini Malibu – A shorter version of a Malibu surf board. An “all rounder” type surf board, often cited as a suitable board for beginners.

Overhead – When the height of a wave is over head height. Although not strictly defined, this usually refers to the height of the surfable face of a wave. Universally accepted overhead is 6ft+

Peak – The highest point of a wave, as in “peaks and troughs”.
Pearl/Pearling – When the nose of a board is accidentally driven underwater, often resulting in the rider going “over the handlebars”.
Pop/Pop Up – The movement of going from a prone position to standing on a surfboard.
Pop Out – A surfboard that hasn’t been hand made (shaped). Any  surfboard that has been mass manufactured or “popped out”.
Priority – When one surfer, whoever’s closest to the white water, has right of way. Whoever has priority should be allowed to ride the wave without anyone else “dropping in”.

Rad – Radical, oldschool style. Synonymous of “really good/cool”.
Reef break – A surf spot over a reef (as apposed to a beach break).
Regular (stance) – Left foot forward on the board.
Righty/Right/Right Hander – Refers to waves breaking from left to right. Always from the perspective of the surfer on the wave (facing inland).
Rip/Rip Current – A strong flow/current of water.
Rip current pulsations – Rip currents can quickly accelerate in speed after a big set has come in.

Section – A part of a wave, referred to as a surfer moves along the face of a wave. “He’s hunting for another good section”. 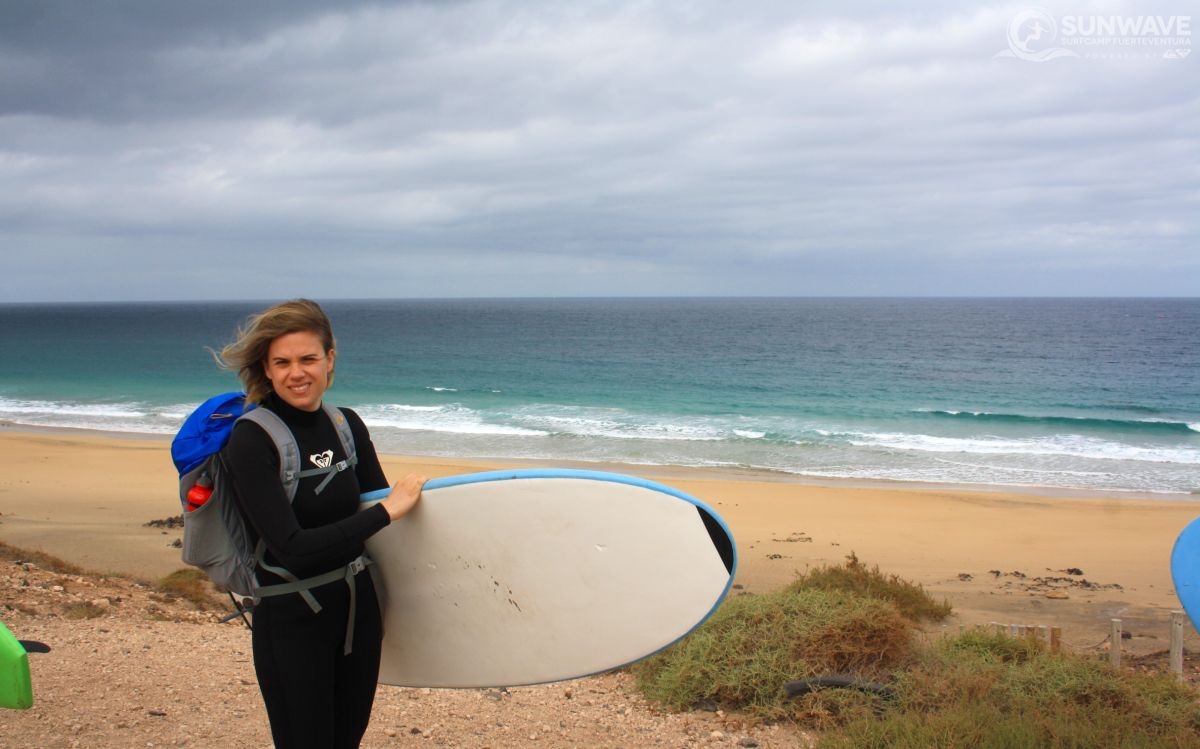 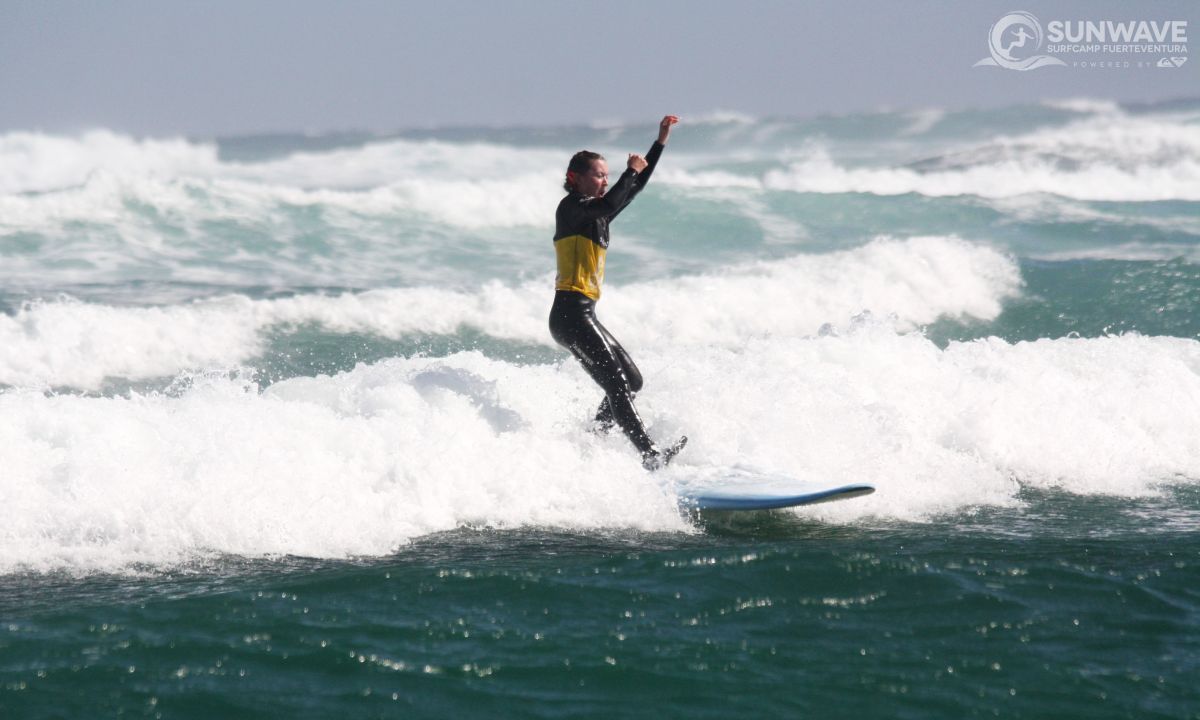 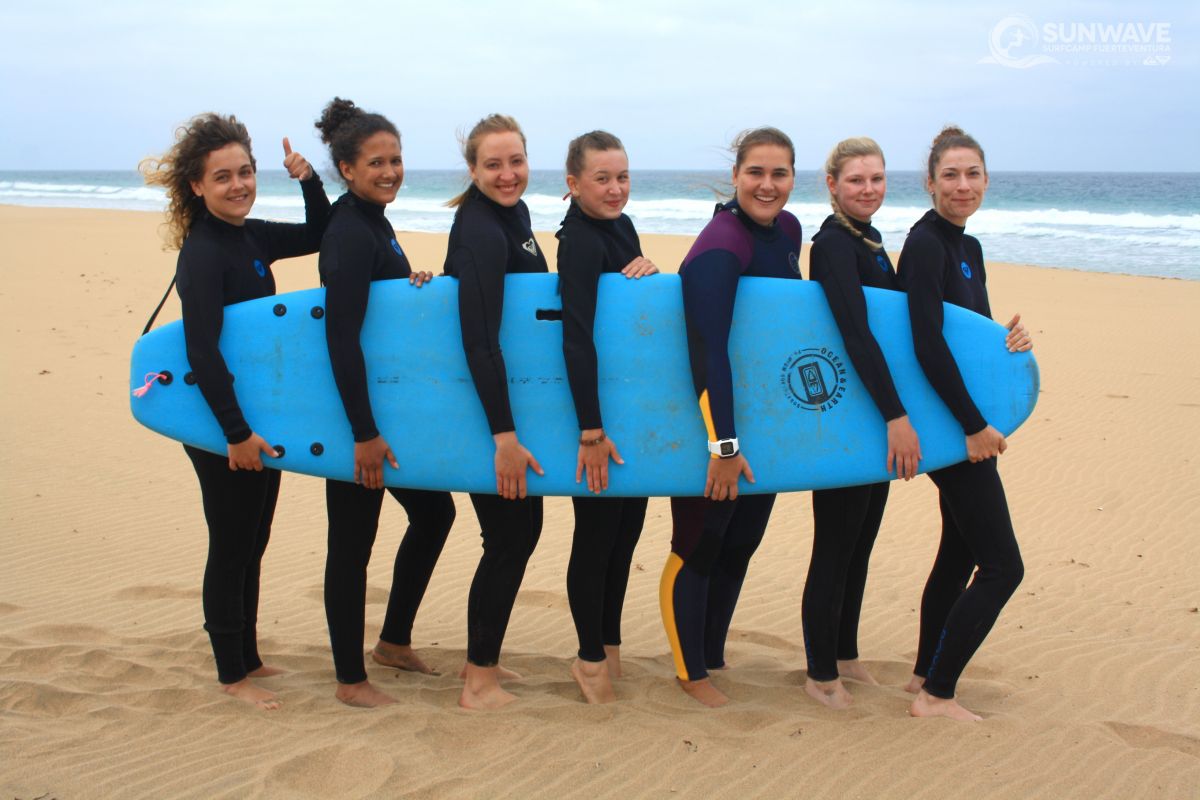