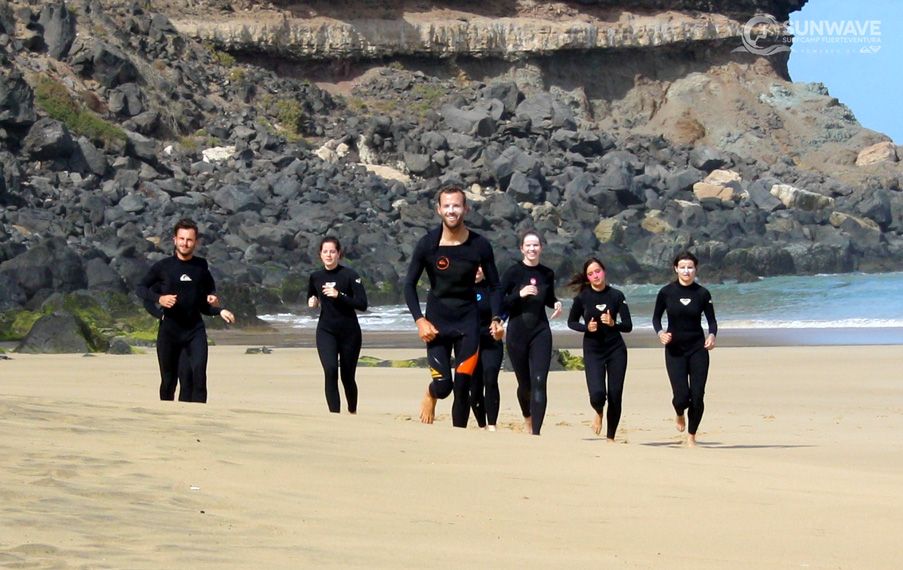 5 Books every surfer should read

For long plane rides, on shore winds and when Instagram doesn’t work.

Surf books are the best way to learn about the culture and history of surfing. Classic surfboards, alternative lifestyles, surfing memoirs, epic tales, surf heritage, and science of the waves have all been published in quality reading materials.

When waves are too small or too big, there’s nothing like a cold beer or hot chocolate by the seaside with a good looking surf book in our hands. The following books were chosen because they represent the very best of literary surf writing. (No photo books.) You’ll notice a few are brand new — that’s no fluke. Surfing’s kinda hot right now, and the world wants to read more about it.

*These books are ranked in no particular order.

Surfing only looks like a sport. To devotees, it is something else entirely: a beautiful addiction, a mental and physical study, a passionate way of life. William Finnegan first started surfing as a young boy in California and Hawaii. Barbarian Days is his immersive memoir of a life spent travelling the world chasing waves through the South Pacific, Australia, Asia, Africa, Peru and beyond. Finnegan describes the edgy yet enduring brotherhood forged among the swell of the surf; and recalling his own apprenticeship to the world’s most famous and challenging

In the first part of the book, the narrator, Bruce Pike, recounts his boyhood friendship with Ivan “Loonie” Loon. As young boys, Pikelet and Loonie dare each other to perform dangerous stunts in the local river. When they become teenagers, they take up surfing and meet a former professional surfer named Sando, who leads them to new levels of recklessness. The novel explores the boys’ youthful urge to seek out the farthest limits of courage, endurance and sanity in an attempt to escape the ordinariness of their lives.

The second part of Breath is concerned with the disintegration of Pikelet’s friendship with Sando and Loonie and his developing relationship with Sando’s American wife Eva.

In Search of Captain Zero by Allan Weisbecke

In 1996, Allan Weisbecker sold his home and his possessions, loaded his dog and surfboards into his truck, and set off in search of his long-time surfing companion, Patrick, who had vanished into the depths of Central America. In this rollicking memoir of his quest from Mexico to Costa Rica to unravel the circumstances of Patrick’s disappearance, Weisbecker intimately describes the people he befriended, the bandits he evaded, the waves he caught and lost en route to finding his friend.

The History of Surfing by Matt Warshaw

Matt Warshaw knows more about surfing than any other person on the planet. After five years of research and writing, Warshaw has crafted an unprecedented history of the sport and the culture it has spawned. At nearly 500 pages, with 250,000 words and more than 250 rare photographs, The History of Surfing reveals and defines this sport with a voice that is authoritative, funny, and wholly original. The obsessive nature of this endeavor is matched only by the obsessive nature of surfers, who will pore through these pages with passion and opinion. A true category killer, here is the definitive history of surfing.

All for a Few Perfect Waves: The Audacious Life and Legend of Rebel Surfer Miki Dora by David Rensin

For twenty years, Miki “Da Cat” Dora was the king of Malibu surfers—a dashing, enigmatic rebel who dominated the waves, ruled his peers’ imaginations, and who still inspires the fantasies of wannabes to this day. And yet, Dora railed against surfing’s sudden post-Gidget popularity and the overcrowding of his once empty waves, even after this avid sportsman, iconoclast, and scammer of wide repute ran afoul of the law and led the FBI on a remarkable seven-year chase around the globe in 1974. The New York Times named him “the most renegade spirit the sport has yet to produce” and Vanity Fair called him “a dark prince of the beach.” To fully capture Dora’s never-before-told story, David Rensin spent four years interviewing hundreds of Dora’s friends, enemies, family members, lovers, and fellow surfers to uncover the untold truth about surfing’s most outrageous practitioner, charismatic antihero, committed loner, and enduring mystery. 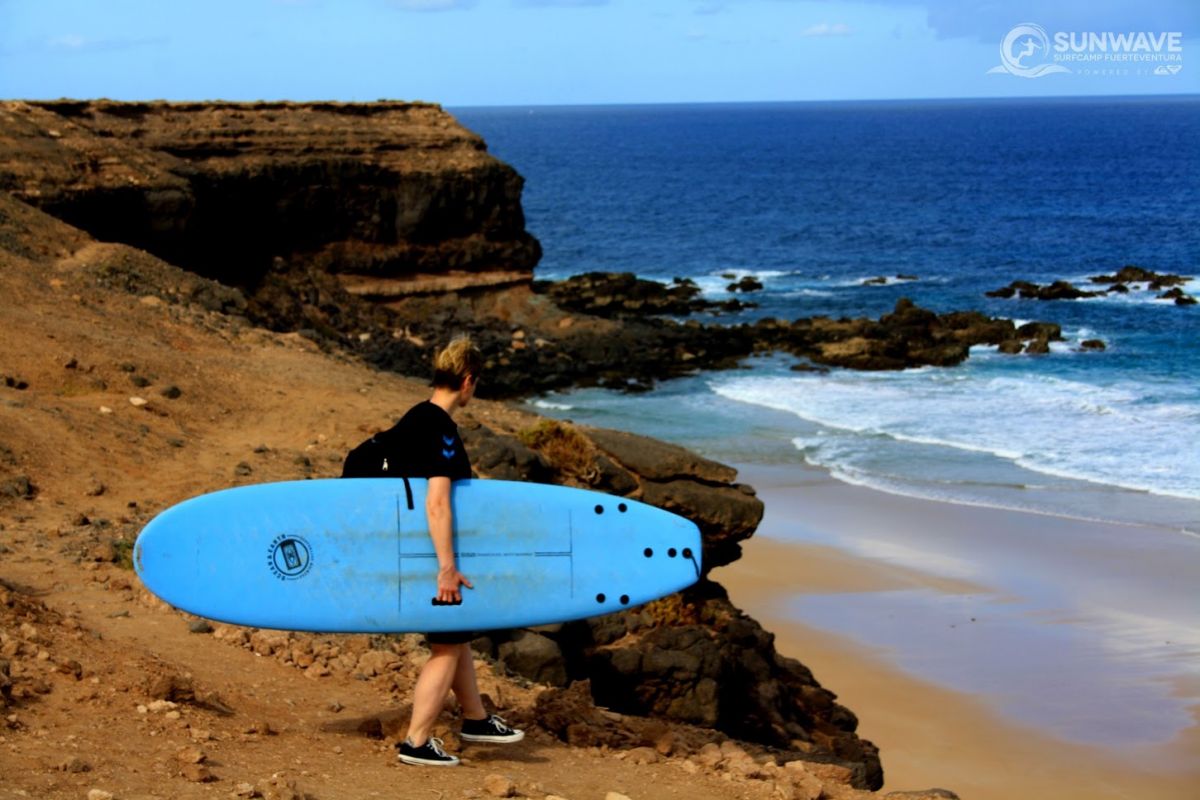 Click the blue button below to be directed to all the surfer pics from 13.5.2017 You can download these for free, just remember to hashtag #sunwavesurfcamp on social media. Enjoy! 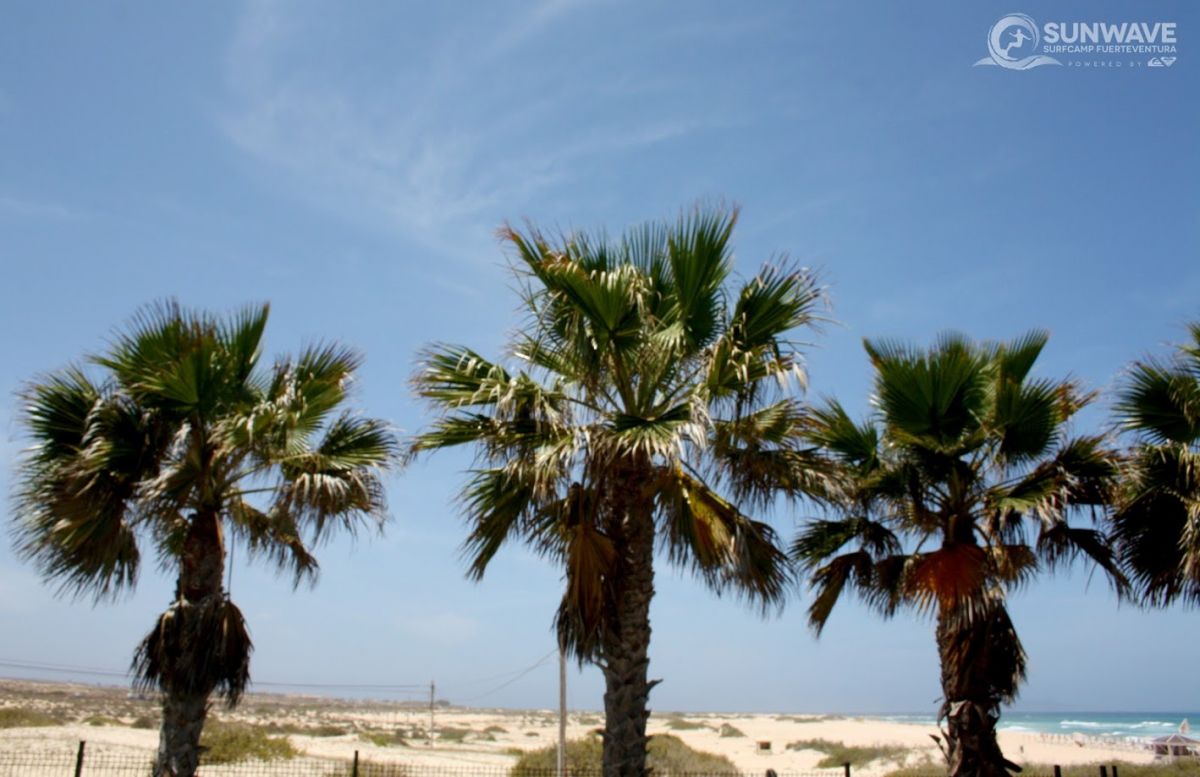 Click the blue button below to be directed to all the surfer pics from 15.5.2017 You can download these for free, just remember to hashtag #sunwavesurfcamp on social media. Enjoy!